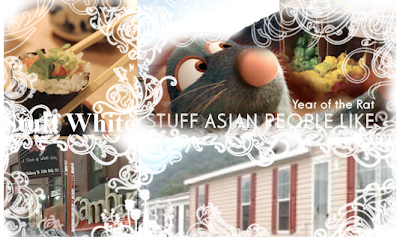 Okay, this is spiraling out of control. First came Stuff White People Like (SWPL) by Christian Lander. This blog's popularity grew like brush fire, and has now spawned a litter of illegitimate copycat children.

SWPL is wonderfully irreverent insight on the lily white world of white people, written from a guide's point-of-view. It offers explanations as to why white people like things, and includes helpful tips on how to advance your standing with white people by saying—or not saying—the right things.

“White people like [Threadless.com] shirts so much because they are designed by white people, for white people. Sort of like a white FUBU... Also, asking a white person “where did you get that shirt?” will allow them to tell you a detailed story about how they acquired it. This will enable them to assert why their shirt has a higher ranking than yours and they won’t view you as a threat.”

Almost as great as the blog prose are the comments. Some are seething with indignation, and some with sycophantic mimicry. It’s not clear if the commentary authors are ironic geniuses or run-of-the-mill clodpoles.

But clearly, SWPL is not a serious blog, and it is not actually about white people. Generally, it’s a blog about nervous hipsters. There is nothing hipsters want more desperately than to be hip, and there is nothing more important to hipsters than to know what is hip before everyone else finds out. (And no better way to find out than by checking an obscure blog.) So SWPL dictates hip through a simple formula: not-white is cool, and by labeling things as white, they become not-cool. But not in a serious way.

The blog's blow is softened, because the guide shtick makes you feel like you're on the inside—even if you're not. Even if you like all the things listed, you can still appreciate the blog in an self-deprecating, ingratiating, ironic way. You’re in on the in-joke. It's totally a blog for white people. Or hipsters, regardless of race. Everyone can compare the blog’s stereotypes with their reality. It’s supposed to be funny.

In Hip: The History, John Leland tries define hip: "Through its changes, hip maintains some constants: a dance between black and white; a love of the outsider; a straddle of high and low culture; a grimy sense of nobility; language that means more than it says" (pg 10). SWPL is totally hip.

There is a glaring difference between SWPL and the spin offs, though. SWPL is fascinating because it's unexpected. It (very tongue-in-cheek) challenges white privilege by assigning stereotypes to the previously un-stereotyped norm. It is written in an "other's" point of view. It directs pot-shots at young hipsters, by labeling their favorite things as predictable, trite, and thus not-cool.

Stuff White Trash People Like.
(Because not all white people are the same)

Stuff Educated Black People People Like.
(Because not all rich people are the same.)


According to NPR, SWPL's "critics charge that the list is racist, stereotypical, and conflates race with economic status" (See "'Stuff White People Like' Hits a Nerve). According to Lander in that same interview, don’t be such a buzz kill.

The White Trash blog tackles class, while the Asian and Educated Black blog actually, rather than purportedly, tackle race. But they also complicate things. Clearly, it’s okay to poke fun at the hegemon. But when is it okay to laugh at the less-powerful? When are you making fun of stereotypes, and when are you perpetuating them? The whole phenomenon is uncomfortable, and fascinating.

I've been following up on the Asian one a lot, and I like it for its purity. It highlights Asian perks at face value. So it seems like you haven't read it enough to call it a copy-cat because its goal and tone is very different than SWPL. Stuff Asian People Like: Because not all Asian generations are the same. You should check it out for yourself as well.

You're right. I don't know how I didn't see it before. Your logic is solid as a cheesecloth.


Please folks, this is a douchebaggery-free zone. 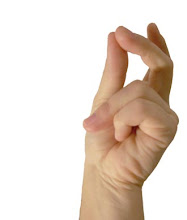 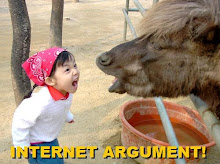